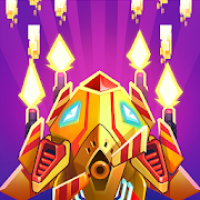 Rating: 4.00 (Votes: 1)
Facebook
Twitter
Linkedin
E-mail
WhatsApp
Enemy forces blot out the sun - time for an aircraft attack! Team up with your bros - let your falcon squad decide the fate of the future! Shoot 'em up!<br>HAWK: Freedom Squadron is a co-op arcade shooter for true old-school fans! Epic battles await your sky force in a war game of epic scale! Evil Autocrator's invaders promise a danmaku bullet hell for daring heroes - it's time to meet enemy forces in air combat and win! Dozens of aircrafts for your falcon squad - from fighter jet planes to dieselpunk contraptions! Unique BRObot companions, lots of weapons and upgrades for your strike force!
Classic arcade spirit with flamboyant modern graphics: the top down scroller shooter feels both modern and old-school!
Heroes with attitude: the most charismatic pilots team up as a victorious air strike force!
Conquer the leaderboard: best your rivals in online mode!
Gather your friends and overwhelm the enemies! It's a co-op multiplayer shooter where one body is nobody!
Danmaku! Shoot 'em up and don't pause! Concentrate on aircraft's special abilities, auto shoot is permanent! Unleash bullet hell!
Epic boss battles! Enemy forces are led by truly monstrous sky ships!

It's a retro arcade shooter you cannot miss! To the skies, falcon squad! Time to fight for freedom!
User ReviewsAdd Comment & Review
Based on 1 Votes and 0 User Reviews
5 Star
0
4 Star
0
3 Star
0
2 Star
0
1 Star
0
No reviews added yet.
Comments will not be approved to be posted if they are SPAM, abusive, off-topic, use profanity, contain a personal attack, or promote hate of any kind.
Tech News
More News »

how can i download apk for free and install on android 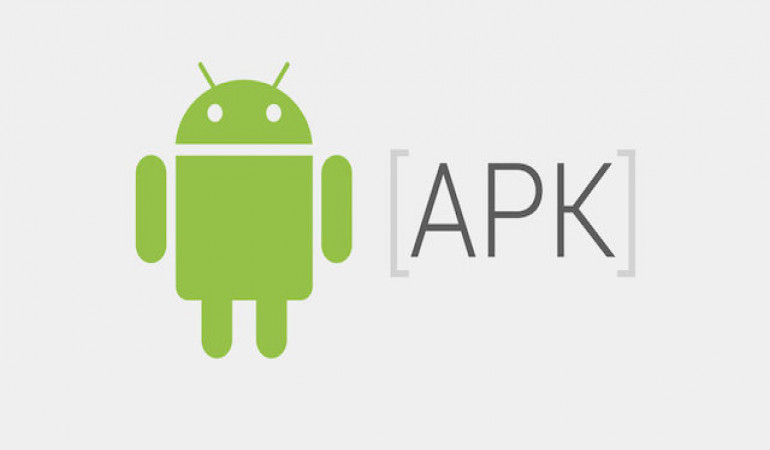 How to Install Mod Apk on Android: A Complete Guide 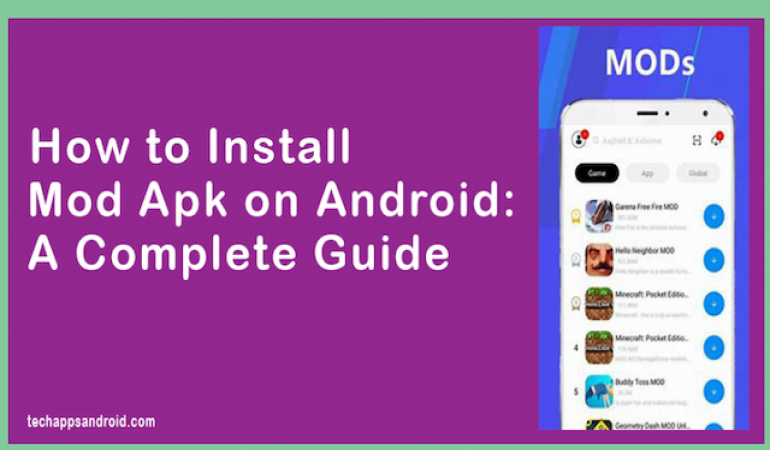 Other Apps in This Category
More »

Popular Apps in This Category